God Is in the Moments of Waiting Too 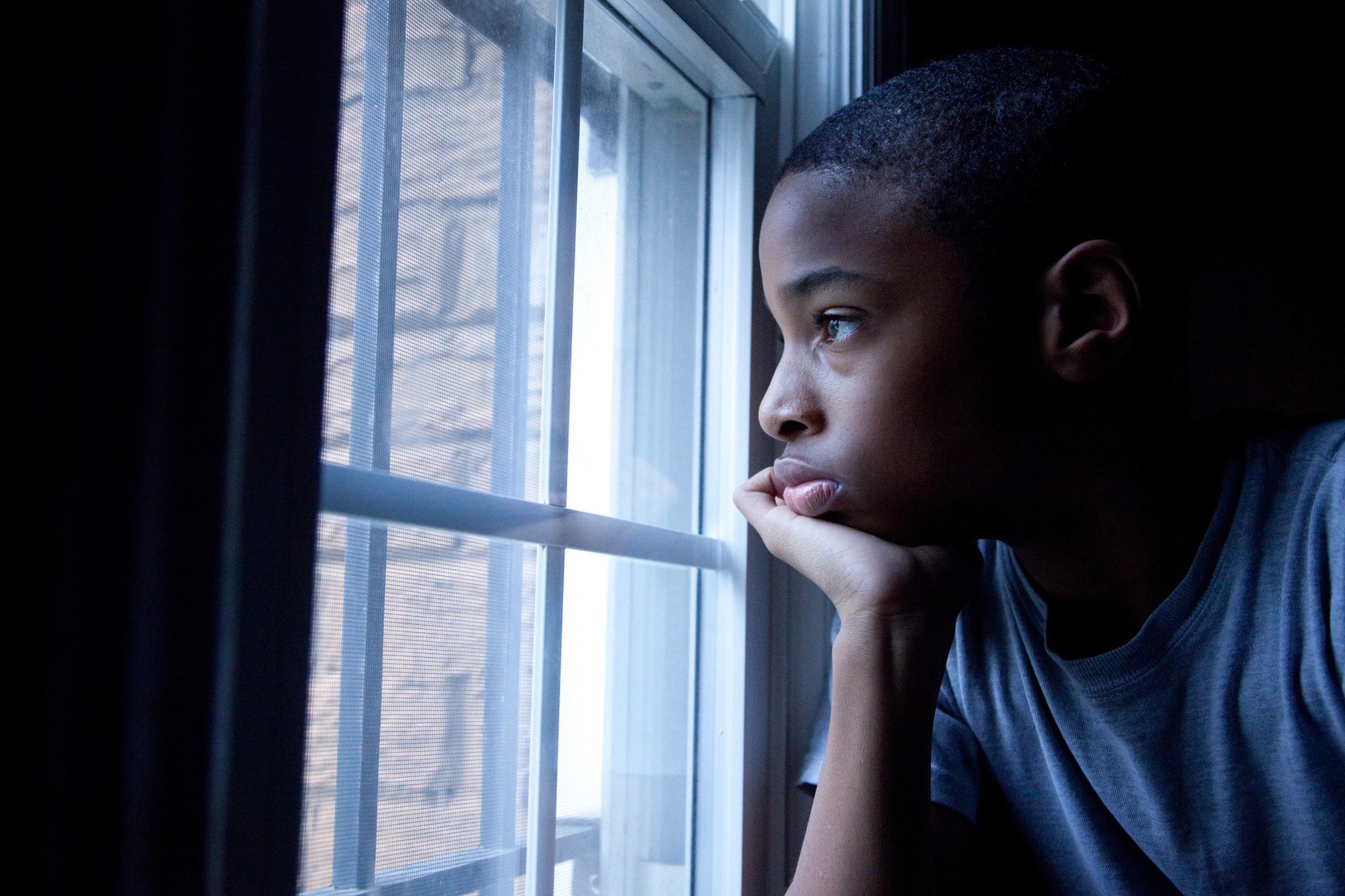 25 Apr God Is in the Moments of Waiting Too

As a child, there was not much that I enjoyed more than spending time around my great aunts and uncles. Listening to their stories and conversations, often shared using very colorful language, always made me so happy. Just by being in the room, it felt like I had been allowed into this extremely exclusive club. However, one thing that always happened when they got together that I could not participate in was playing in our legendary family spades games. If being in the room was general admission, being allowed to play cards with them was the VIP section. And no matter how many times I asked or bargained or pleaded, the answer was always an unequivocal, “No!” When I became a teenager though, their “no’s” morphed into “not until you’re eighteen.” So, I waited. And eventually, my eighteenth birthday arrived, and staying true to their word, they finally let me have a seat at the table. It was, and remains, quite literally one of the happiest moments of my life.

As a church, throughout the month of April, we have been celebrating what will be remembered as some of the happiest moments in many Journeyers’ lives. We celebrated the life, death, and resurrection of Jesus and the salvation that we enjoy because of him. We celebrated as people raised their hands and put their faith in the God of the universe. We celebrated the hundreds of people who publicly declared that their faith is in Jesus by being baptized. Without question, it has been a month full of moments that matter.

Nevertheless, even as we celebrated such unforgettable moments, I found myself thinking about the time in between the moments that matter. I found myself thinking about the time spent waiting for the moments to materialize. Because, if we are honest, it is often the waiting that is the most difficult. It’s the waiting – between sickness and healing, between brokenness and restoration, between addiction and sobriety, between dreams and reality, between injustice and justice, between slavery and the Promised Land, between the cross and the empty tomb. Fortunately, scripture reminds us that God is just as present in the waiting moments as he is in the moments that matter.

“But those who trust in [or wait on] the Lord will find new strength. They will soar high on wings like eagles. They will run and not grow weary. They will walk and not faint.”

As I look back on the time I spent waiting to sit at that card table with my family, I am reminded of all the small moments during the waiting. Even before that moment when I played that first hand, I laughed at so many hilarious stories. I learned about family members I had never met through their reminiscence. I experienced lasting memories with loved ones who have since passed on. All these years later, I realize that even those small moments of waiting were just as meaningful as the moment when I sat at the table for the first time. Similarly, because God is there with us in our waiting, the small, seemingly insignificant moments can be just as powerful as the big moments.

Cresean has a passion for sharing through the written word. He currently serves on several teams at The Journey, including the Production, Communications, and Research teams. Cresean and his wife, Jade, have been attending and serving at The Journey since 2018.

For further inspiration, check out The Journey’s latest series, “Moments That Matter“!