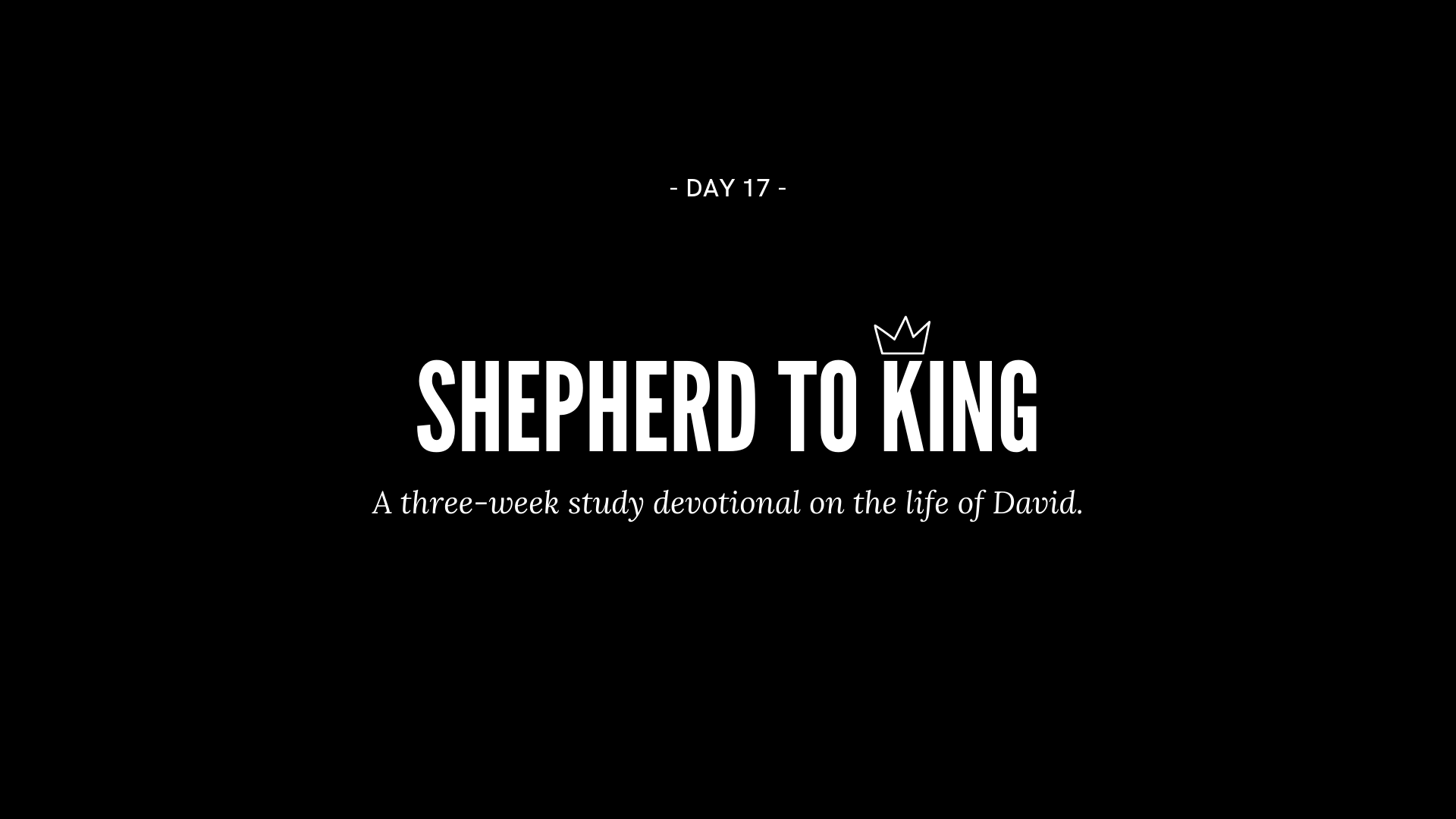 Posted at 00:00h in August/September 2022 Devotional by The Journey 5 Comments
11 Likes
Share

Scripture: 2 Samuel 12:26-29-NLT- “Meanwhile, Joab was fighting against Rabbah, the capital of Ammon, and he captured the royal fortifications. Joab sent messengers to tell David, ‘I have fought against Rabbah and captured its water supply. Now bring the rest of the army and capture the city. Otherwise, I will capture it and get credit for the victory.’ So David gathered the rest of the army and went to Rabbah, and he fought against it and captured it.”

Observation: David is redirecting his focus to what God had wanted him to be doing all along: leading his people in battle. Once David began doing God’s will for his life, you could see his confidence was at an all-time high!

Application: Have you ever gone off the path from what God has in store for you while thinking, “I got this,” and ended up lost, in a valley, and just not sure what to do? I have, even as recently as last year. 2021 was a roller coaster of emotions for me and my family.  My folks sold the home we were living in and moved to lower Delaware to retire, pushing me into a panic to find a place of my own.

Our home sold after being on the market for only three days!  This meant we had to move out in three months! I started searching for a place to live, and without thinking, I did it on my own without going to prayer first! After seeing numerous places, nothing seemed to be working out.  So, I finally did go to God in prayer to ask for direction.  Among other things, I asked him to show me where he wanted me to move and to connect me with a good local church wherever I wound up.

I finally knew the city where I would be moving to was Wilmington. My family was there, my nephews who I adore live there and I would know soon enough where God wanted me to go to church. He kept laying on my heart The Journey. So, I gathered in 2016 and 2017. I was even baptized there in 2017, but before moving away, I had a falling out with a very good friend who I attended The Journey with—she actually recommended The Journey to me. I wasn’t sure if going back would be an issue, so I reached out to her and we decided to meet at church one Saturday night. After a long chat and some tears, we reconciled and today we couldn’t be closer. That wasn’t all God did! After returning to Journey and getting involved in serving, I ran into another friend whom I have known for over a decade and attended another church together years prior, and unbeknownst to us, we were both attending Journey now.

God has a story for each and every one of us. Yes, there will be times when we walk off the path and get lost or stuck, but God is with us every moment, right beside us, and he is waiting for us to come to him and ask for guidance. When we do go to him and seek him out in times of need, he will redirect us to where he wants us to be.

Prayer: Father, thank you for always walking alongside me even during the times I go off course! You know what is best for me. I am thankful that even when I try to do things on my own, you redirect me back to the story you have laid out for me! In Jesus’ name, Amen.

Brian Barlow has been attending The Journey since the spring of 2015. He loves to serve on the Impressions Team in Journey Central and recently became involved with the Communications Team doing promo writing. He is also an uncle to two nephews he loves to spoil and loves to spend time with family whenever possible.