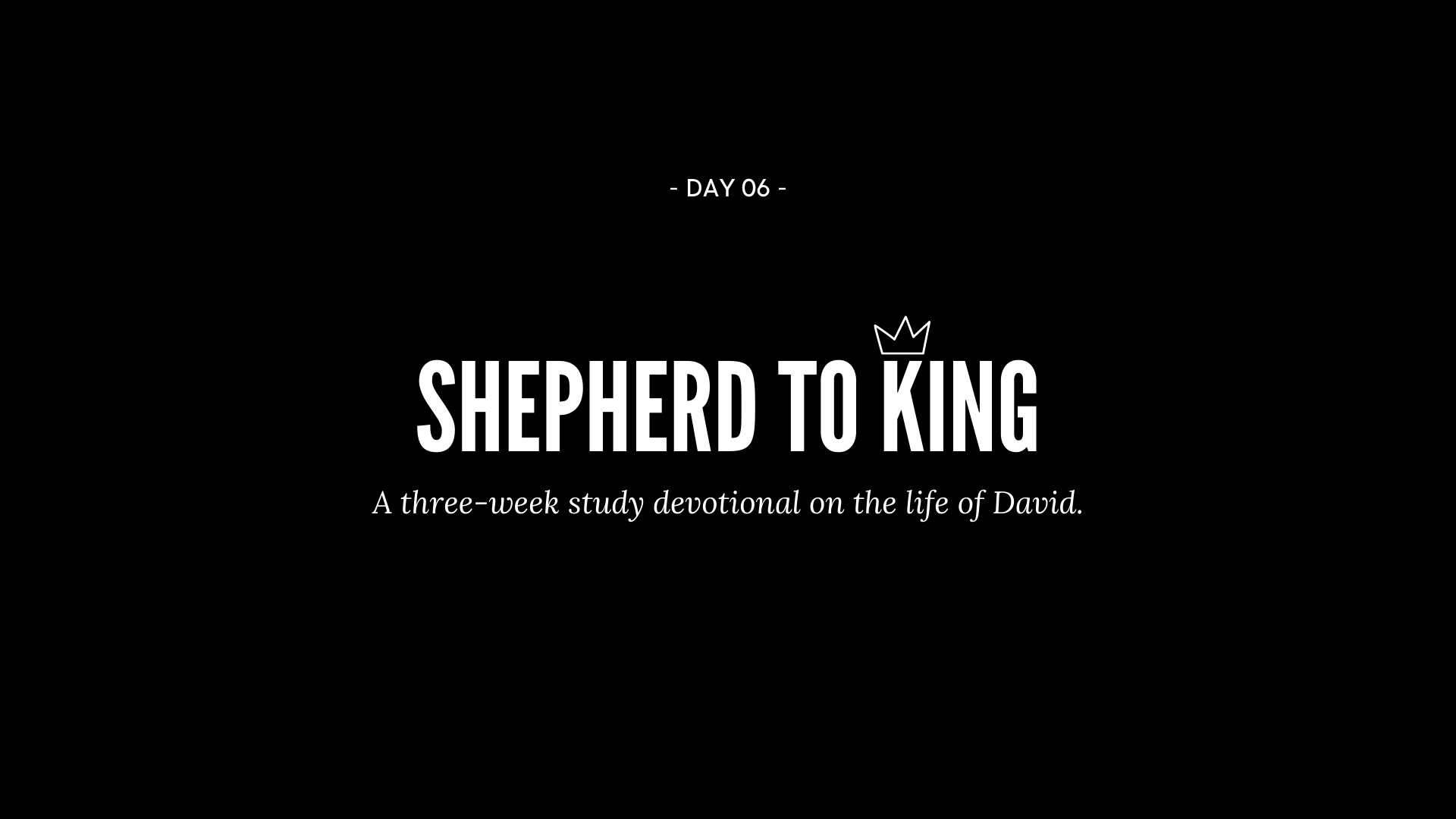 Posted at 00:00h in August/September 2022 Devotional by The Journey 3 Comments
4 Likes
Share

Scripture: 1 Samuel 17:34-37-NLT- “But David persisted. ‘I have been taking care of my father’s sheep and goats,’ he said. ‘When a lion or a bear comes to steal a lamb from the flock, I go after it with a club and rescue the lamb from its mouth. If the animal turns on me, I catch it by the jaw and club it to death. I have done this to both lions and bears, and I’ll do it to this pagan Philistine, too, for he has defied the armies of the living God! The LORD who rescued me from the claws of the lion and the bear will rescue me from this Philistine!’”

Observation: When David arrived in the camp, he witnessed the army of Israel cowering in fear of Goliath. However, it was that moment David chose to be a difference maker. In this portion of scripture, we read about David’s persistence with Saul to let him fight and claim victory for Israel. David recognized that the experience he had in the fields—killing the lion and the bear as a shepherd—had equipped him for this battle.

Application: In the midst of battle, confusion and uncertainty can set in within the blink of an eye. At this moment, Saul faces his toughest battle. Have you ever felt blinded when facing a difficult situation? Saul didn’t feel blinded by the cloud of war, but rather by the size of the warrior in front of him. But I’m not talking about the largeness of Goliath, but instead the small stature of David. How can a little shepherd boy go up against a giant? Surely, Goliath will slay David with one swing of his sword or simply by the thunderous boom of his laugh. Saul had to have been thinking, “Is this kid the only one who will fight for us?” But then David began to speak of the great victories he won while watching over his father’s sheep.

“When a lion or a bear comes to steal a lamb from the flock, I go after it with a club and rescue the lamb from its mouth. If the animal turns on me, I catch it by the jaw and club it to death.”

I can only imagine the amazement of those around David—the astonishment that Saul had to feel that helped him finally relent. The persistence that David had in his conversation with Saul must have been the same determination David had in training to protect the sheep. So what’s holding you back from fighting the Giant?

There are days when the battle ahead of us may seem too great. We are certain that defeat is imminent, but in reality, we are preparing for the true fight. Life will throw many bears and lions at us, but what is our response? Are we going to run and hide just as the armies of Israel did in the face of Goliath, or are we going to grab the jaw like David and walk in complete faith and trust in God? God has already claimed victory, we just have to decide to go and fight the battle. It will be tough, but when you walk into it with God on your side, giants fall.

Prayer: Lord, in the midst of battle I cannot see the end, but in these moments help me to be persistent in my faith. Not looking to the world for my answers, but to you for all the answers. Give me the strength to say the Giant may be before me, but you are bigger than any giant. When others say I can’t, I know I can through you. In the midst of the battle others will say I cannot or the giant is too big, but in your hands I rest and put my faith. Thank you for fighting my battles and giving me strength to be persistent. Amen.

Konnor Halsey has been serving at The Journey for several years. When home from college, he serves with our Journey Students team, helping students level up spiritually. Konnor is currently a full-time student at Highlands College in Birmingham, AL, where he studies student ministry.